Warning: htmlspecialchars() expects parameter 1 to be string, array given in /home/i3ws/i3ws.jp/public_html/wp-content/themes/gensen_tcd050/functions/seo.php on line 266 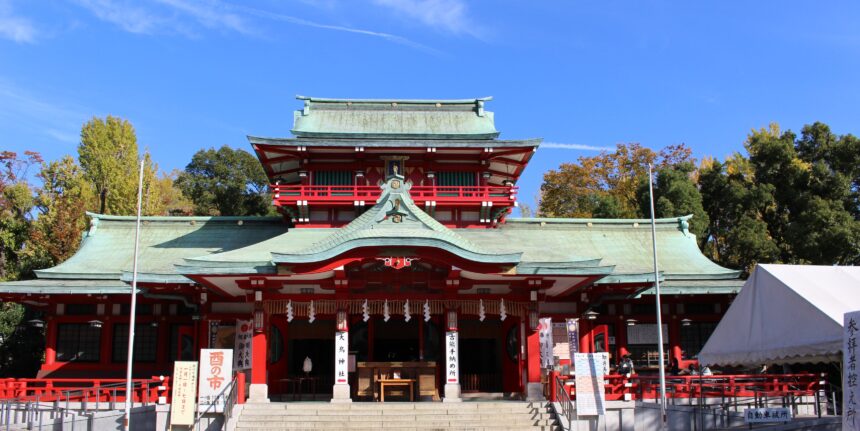 Tomioka Hachmangu shrine is one of the largest such shrines. Since its foundation in 1627, it has been highly worshiped by locals.

2. How to pray
The main hall is a vermillion building. In front of it, people make offering, bow twice, clap hands twice, pray silently, then bow once more at the end. This is the way people do at almost all shrines.

3. Portable shrine
Every year around August 15th, the Fukugawa Hachiman Festival is held. It has been one of the three great festivals in Edo, today’s Tokyo, (along with Kanda festival and Sanno festival).

Visitors must see Japan’s best portable shrines decorated with gold, silver and diamonds which are displayed in the precinct. They are moved to go through the city by many people at the festival. One of highlights of the festival is sprinkling water to the people and portable shrines.

4. Sumo monument
Tomioka Hachimangu is regarded as the original place where sumo wrestling was permitted by the Edo shogunate in 1648. There is a monument on which the names of the Yokozuna throughout history are engraved. The Yokozuna is the top position in sumo wrestling.

5. Short walking tour
Tomioka Hachimangu shrine is worth visiting to feel traditional Japanese atmosphere. When I guide someone here, I always explain history of samurai and Hachimangu shrine, festival and portable shrines and sumo.

■ Contact to the author “Eddy Murayama”
If you want to feedback about this article or want to ask the author to guide, please fill in the folloing form: 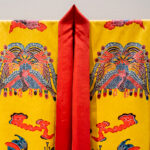 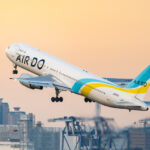